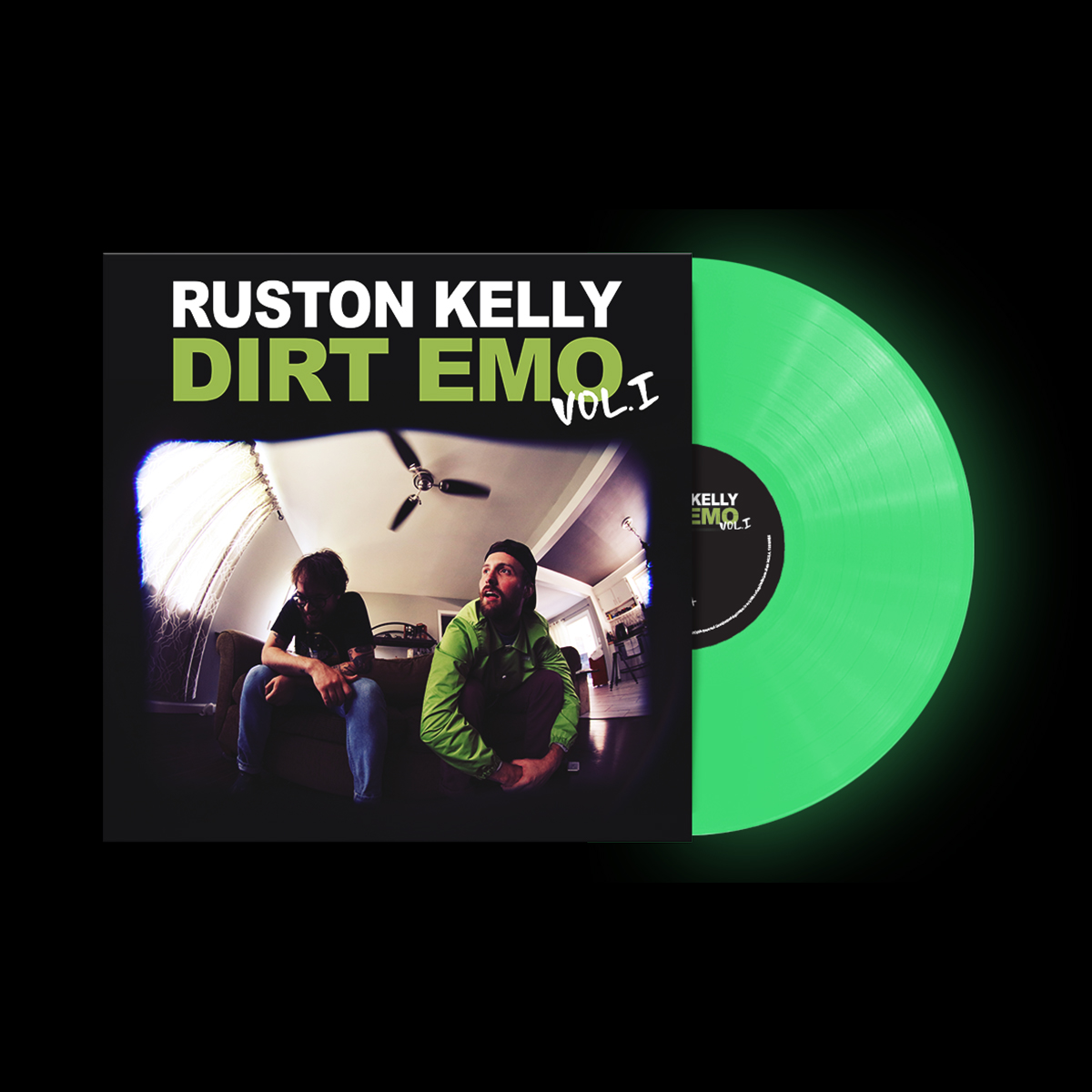 This item is unavailable. Notify me if it becomes available again.